The highs and lows of international hockey

Jordan Cohen, a Business Analyst with the Capability Group, played for the Black Sticks men’s hockey team at the recent Commonwealth Games in Birmingham. Here’s his reflections on an incredible experience.

I went to Birmingham as a travelling reserve so I had to live with the uncertainty of not knowing if I was going to get the call up into the team or not. That was tough.

I played warm up games with the squad in Holland and France but when we arrived in Birmingham I was dropped off at a hotel to isolate for a week. I spent a lot of time in my hotel room hoping for a call-up to the squad.

The Opening Ceremony was on Thursday, July 28 and I went to bed on Wednesday night resigned to the fact that I was going home to New Zealand. Then I woke up on Thursday morning to four missed phone calls from my coach and heaps of texts telling me to answer my phone!

I rang the coach as quickly as I could and he told me that one of the players had failed a fitness test and I was in. I was stunned but so stoked at the same time. It was pretty hectic for the next couple of weeks and I don’t think it has still quite sunk in that I represented my country at the Comm Games.

I didn't pick up a hockey stick for nine days before our first game against Scotland because I was in isolation. That wasn’t ideal and it meant I didn't have as much preparation on the turf as I would have liked.. Even so, every time I pull on that black jersey is such an honour and a privilege. I came on as a substitute for 20 to 30 minutes in every game and I think I did alright.

My post games report praised my professionalism during the event and the coach said I outperformed their expectations so it was really encouraging for my first major tournament. The team and the coaching staff made me feel really included and involved. We’ve got a great team culture and I get along really well with the boys. They were very supportive and I learned so much from all of them, but particularly Hugo Inglis. The way he thinks about the game and his professionalism and preparation before every game was a real eye opener for me.

Our results didn’t quite go as planned. We went in with a goal of winning a medal and we finished fifth which was disappointing. We just didn't hit our straps. From a technical standpoint, our basics weren’t sharp enough compared to some of the teams we played against. No excuses but we’ve had limited international matches over the past couple of years because of Covid and I think that really showed.

My biggest takeaway from the event was to work harder on my technical skills and back myself more. It’s easy in a team environment to not fully express yourself and that’s something I definitely want to work on.

Looking back on it, it was an incredible experience with so many ups and downs. I still can’t quite believe I fulfilled one of my childhood dreams and it’s made me hungry for more. It’s made me determined to work even harder on myself and my game. I want to play in the World Cup in India in January and then my big goal is the Olympic Games in Paris in 2024. That’s the big one for me. 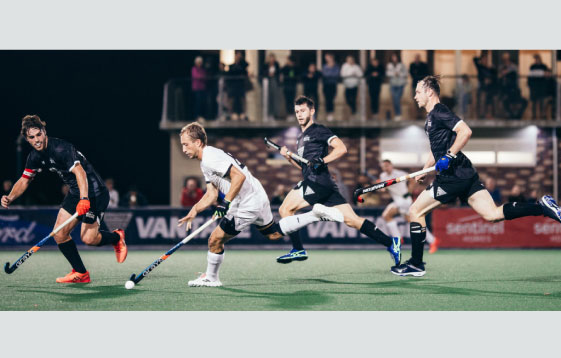 Blog
The highs and lows of international hockey
Jordan Cohen
November 3, 2022
2 minute read
Jordan Cohen, a Business Analyst with the Capability Group, played for the Black Sticks men’s hockey team at the recent Commonwealth Games in Birmingham. Here’s his reflections on an incredible experience. 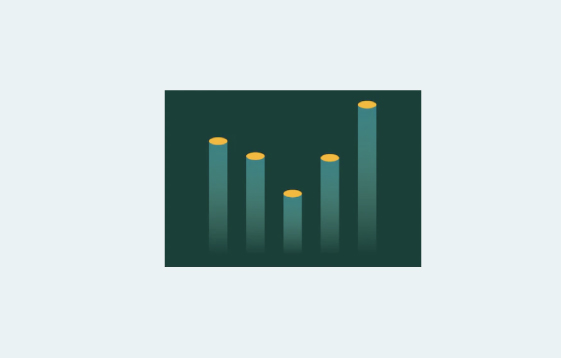 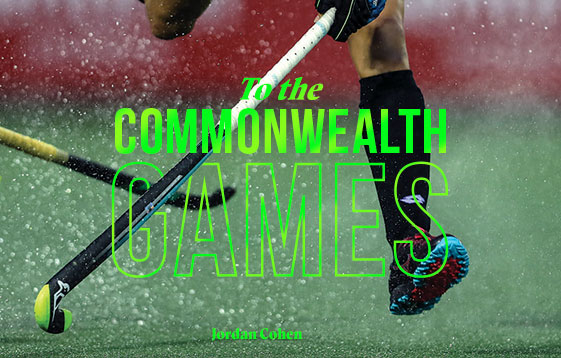 Blog
From Business Analyst to the Black Sticks
Jordan Cohen
September 6, 2022
3 minute read
I’ve dreamed of playing for New Zealand ever since I was little. I didn’t really care what sport it was. I just wanted to make it to the top.

About usOur peopleWork for usWork with us
Subscribe to our newsletter
We will update you about upcoming events, learning resources, customer stories & blogs.

We just wanted to say...

This website was made with love by the Capability Group design team in New Zealand ❤
Built meticulously by Tim, Maria, Courtney, Claire and the rest of the team.

Enjoy this picture of Bean! (for finding this little surprise) 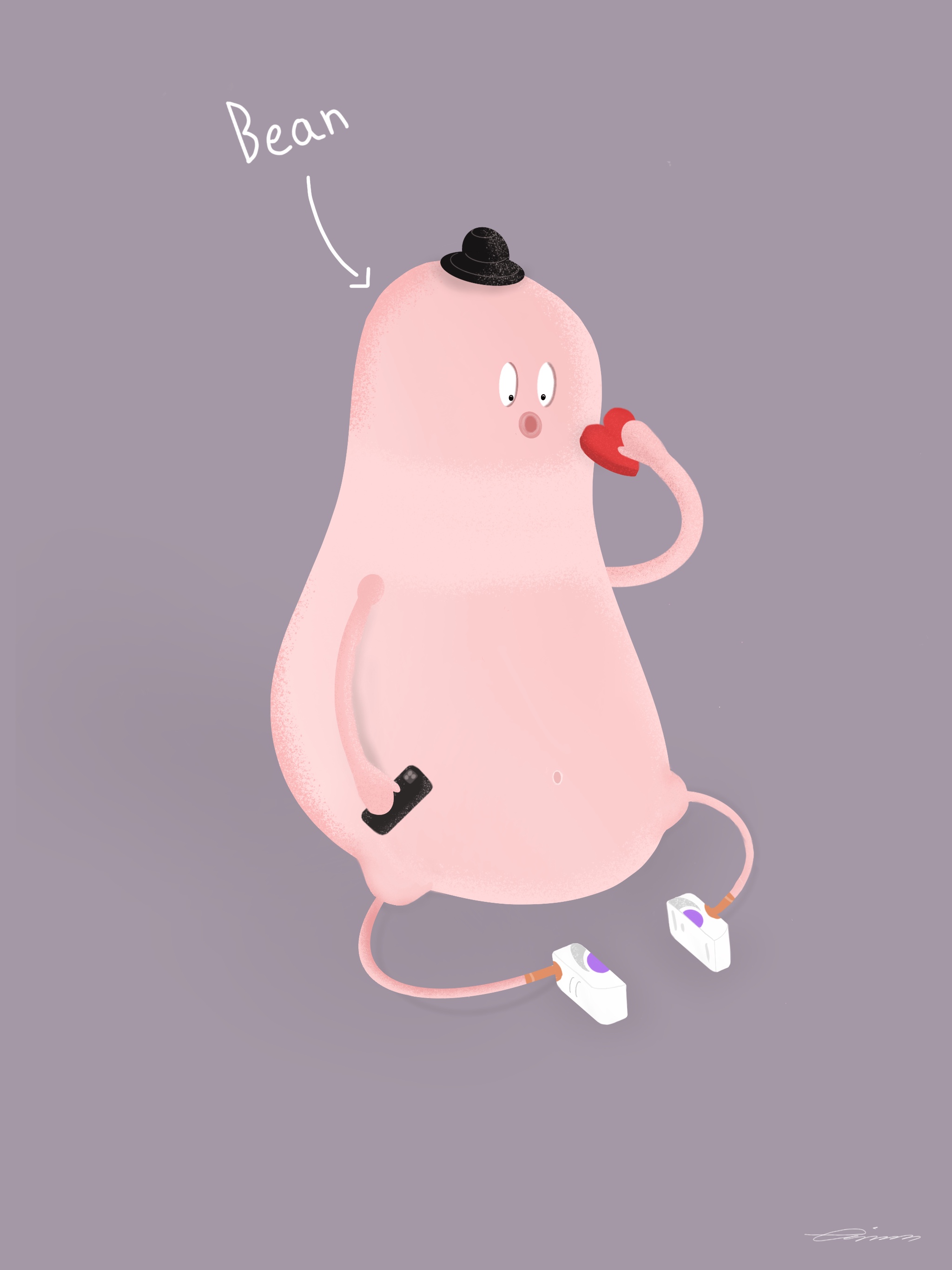